Ready to assist you. 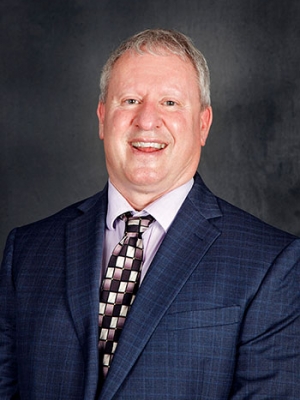 Scott graduated Oregon State University in Corvallis, Oregon with a Bachelor of Science in Speech/Communications with an emphasis in television production.  He began his 30-year career with the Oregon Department of Human Services and worked in several case management positions within two agencies, promoted to Program Analyst in Adoptions, then became a Supervisor of a team of foster care certifiers in Hillsboro for over 12 years.  He retired from DHS in late 2020 and joined his business partner Tammy in S & T Support.

Scott enjoyed his many years of government experience working with children and families.  He developed a love of Family Law by many years of presenting Dependency cases in Yamhill and Marion County Circuit Courts, then advising case managers in seventeen different child welfare branches throughout Oregon regarding law, policy and best practice in the program areas of Permanency and Adoptions before becoming a supervisor.

Scott is an active community member who enjoys attending various community events such as chamber events to promote S & T Support, and in turn, learn more about other businesses.  Scott’s personal time is spent with Tammy, with whom he has been married for over 29 years, and several grandchildren.  Oh, and a Pomeranian that goes by Evie.  She loves everyone!